You are in Australia, and we have an Australian website here.

You are in Europe, and we have a European website here.

The Teen Choice Awards aired this past Sunday, and it was fun-filled, star-studded, and just an all around good time. And while the winners--chosen by teens and for teens--must be very proud and whatnot, we know what it is that you passionistas really want. THE FASHION!

Now as always, these sensitive times must be addressed with caution as a celebrity. Because the internet is out to get you and will judge you. And that's exactly what we're about to do. Especially because there was so much that we loved, and so much that we...well...didn't love.

And I don't believe there's ever been a time where the boys of boy band, One Direction, aren't dressed to the nines. Though, Harry Styles could've probably done without that hat.

Avan Jogia, a newcomer to the Hollywood scene, did little to blend. Instead, he decided to look hipster-fantastic with his grungy-casual approach to the Awards. We're digging the bold stripes and simplicity of a black and white color palette. 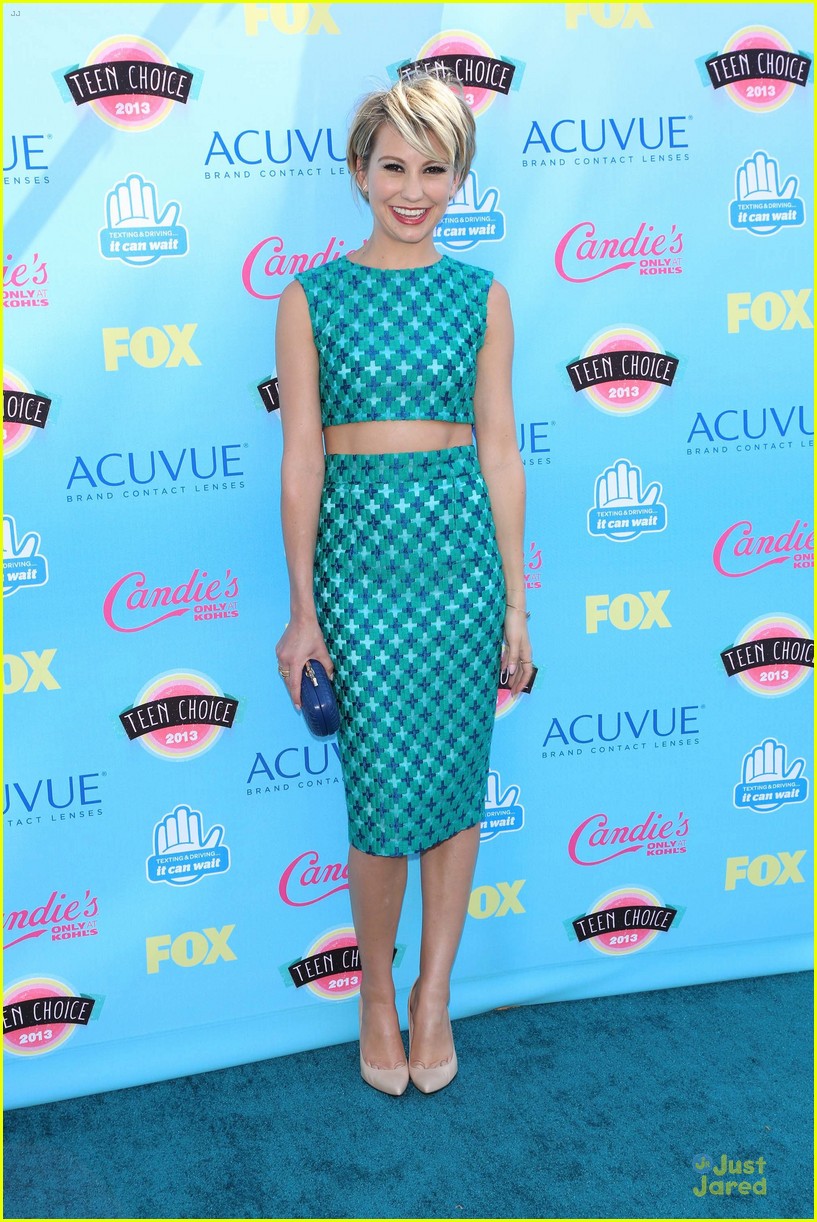 And our final bravo to Chelsea Kane, clad in a spectacular display of a matching crop top and midi-skirt combo.

Hey, Naya Rivera, looks like you forgot the rest of your shirt somewhere? Oh wait, you meant to just leave your bra on? While the striking jealousy we must all feel for Naya Rivera's perfect abs is undeniable, we'd rather she'd save it for an occasion where there's a large body of water nearby.

Puffy, is the word that comes to mind.

The idea of this dress, I like. The execution, however, I do not. Selena Gomez looks more like she should be reporting to Star Command than to claim her win.

Ed! How we love your beautiful music! But what's so wrong with brushing your hair? And wearing some nice shoes?

And those looks are just skimming the surface of the fashion we saw on Sunday. What were your favorite looks, passionistas?

Sign up to get the latest on sales, new releases and more …